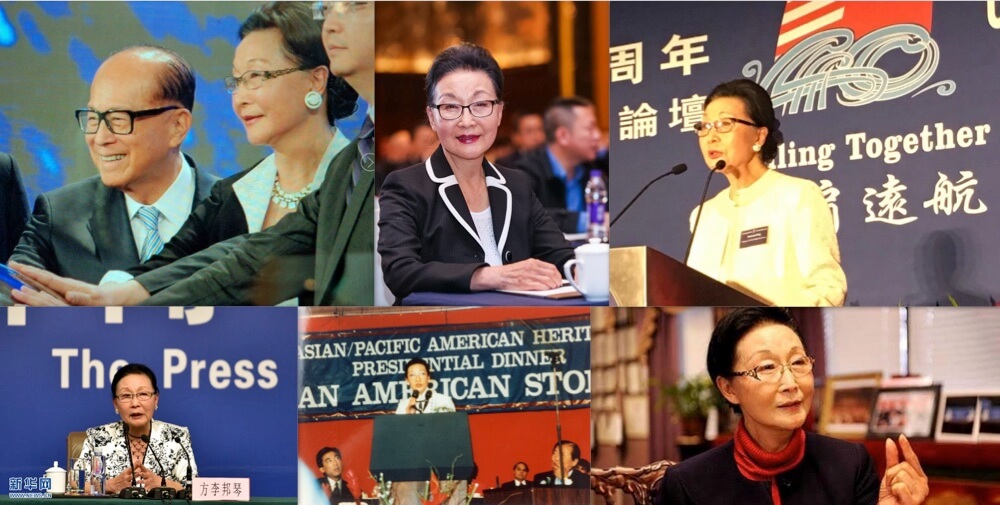 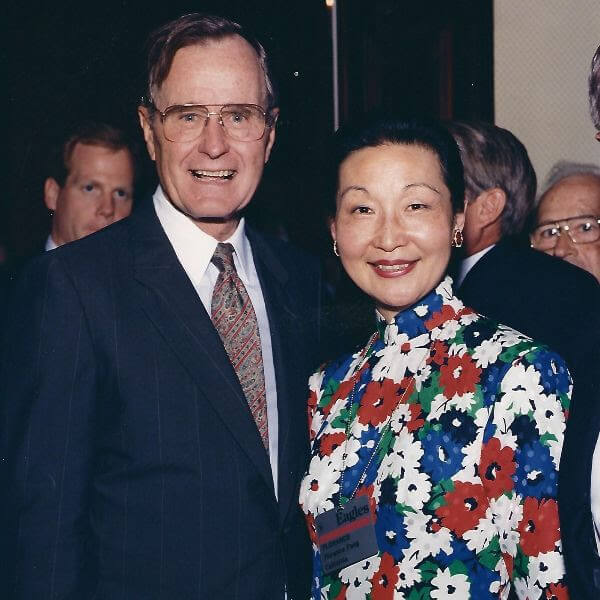 This award is the latest in an award series created to recognize those individuals who have made profound contributions to the development of U.S.-China relations, and whose actions in this area exemplify the vision and attributes of President George H. W. Bush. In 2019, the inaugural George H. W. Bush Award for Statesmanship in U.S.-China Relations was presented to President Jimmy Carter. Ms. Fang is being recognized for her decades of significant personal efforts to bridge the United States and China and deepen understanding between the peoples of the two countries.

“Florence Fang’s lifetime of innovative efforts to bring together her ‘birth mother’, China, and her ‘adopted mother’, the United States, have greatly benefited both countries and their people,” stated Neil Bush, founder and chairman of the Bush China Foundation and the third son of President George H. W. Bush. “A visionary and charismatic bridge-builder, Florence has played a unique and invaluable role in deepening U.S.-China understanding and friendship—something my father recognized and greatly valued.”

“There’s nobody like Florence Fang,” stated Max S. Baucus, former United States senator and ambassador to the People’s Republic of China. “Her drive, her intelligence, her force for good inspires us all. We’ll always be marveling at Florence Fang.”

“The Bush China Foundation couldn’t be more pleased and proud to honor Florence Fang, a living legend in the arena of U.S.-China people-to-people engagement,” said David Firestein, inaugural president and CEO of the George H. W. Foundation for U.S.-China Relations. “Florence’s vision, leadership, passion, dedication and philanthropic generosity in the service of building ever-stronger bonds between the peoples of the United States and China have made a real and meaningful difference in the lives of countless people in both countries and in the bilateral relationship itself.” 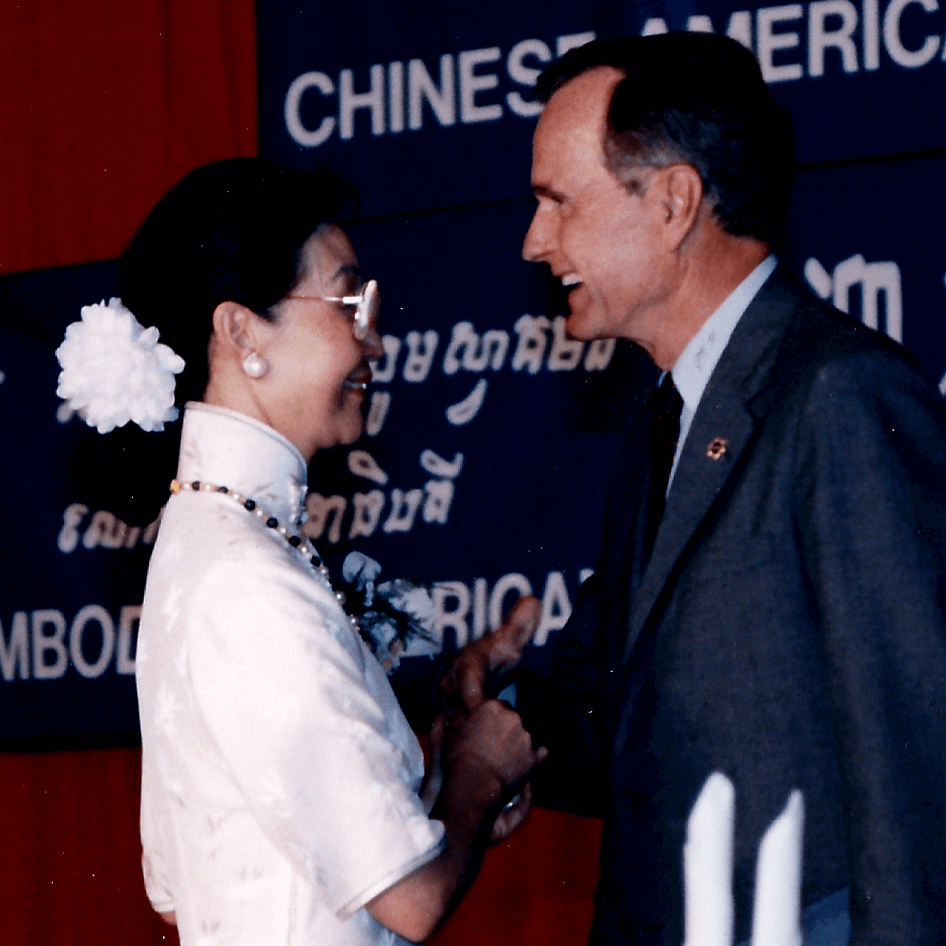 Florence Fang at the ribbon-cutting ceremony for the Peking University building named in her honor, Beijing, October 2013

“I am deeply honored to receive the George H. W. Bush Award for Lifetime Achievement in U.S.-China Relations,” said Florence Fang. “The numerous opportunities I had to work closely with President Bush during his tenure in the White House are among my most cherished memories. No U.S. president had a deeper understanding of China than President Bush. Receiving this award and this recognition of my 60 years of efforts to bring the United States and China closer together means the world to me. I am humbled and most grateful for this honor. I dedicate this award to my two mother countries: my adopted mother, America, and my birth mother, China.” For more information, please visit https://bushchinafoundation.org/ghwb-award-series/.

Speaker of the House Nancy Pelosi toured San Francisco’s Chinatown Monday to send a message. She said there’s no reason tourists or locals should be staying away from the area because of coronavirus concerns. 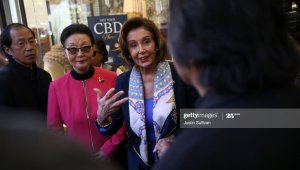 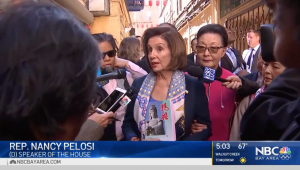 Speaker of the House Nancy Pelosi toured San Francisco’s Chinatown Monday to send a message. She said there’s no reason tourists or locals should be staying away from the area out of fear over coronavirus concerns. Mark Matthews reports. 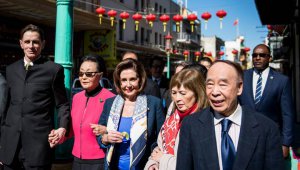 House Speaker Nancy Pelosi took a walking tour of San Francisco’s Chinatown on Monday as part of an effort to calm fears around the coronavirus, or COVID-19 as it has now been named. 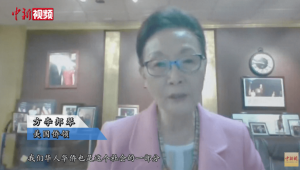 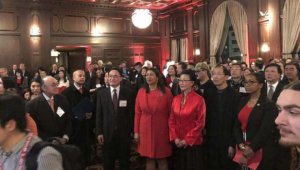 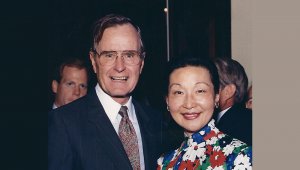 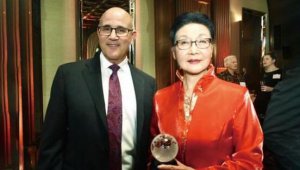 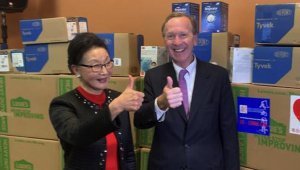 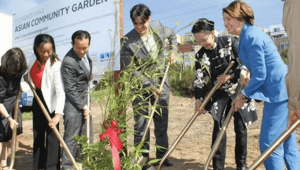 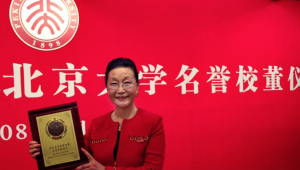 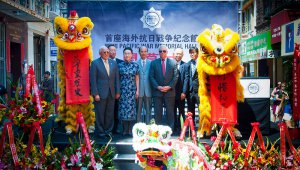 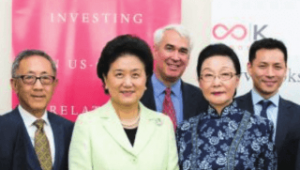 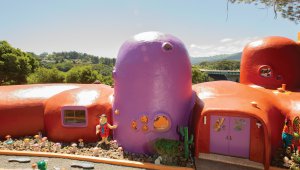